The Iranian Defense Ministry launched a new satellite carrier with a powerful engine running on solid fuel and capable of lifting satellites toward operational orbits 500 kilometers into space. 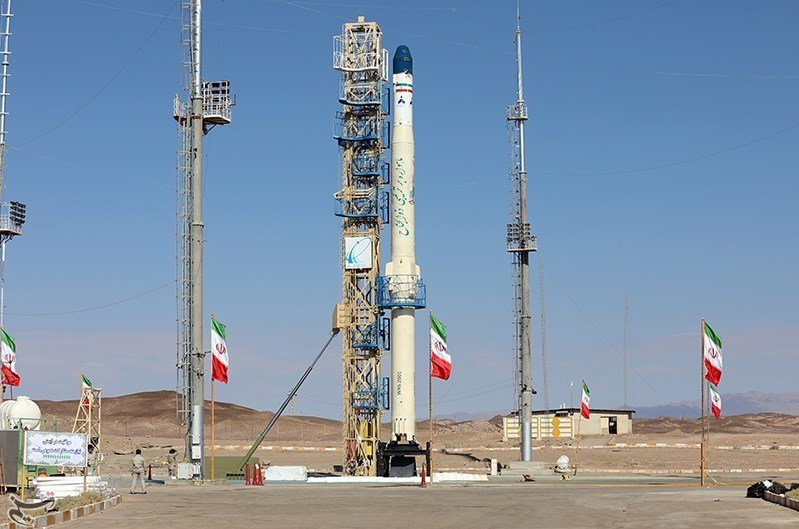 A spokesman for the Defense Ministry said at a televised interview on Monday that the homegrown satellite carrier, dubbed Zoljenah, has been launched in a research program that employs Iran’s most powerful engine consuming solid fuel.

Zoljenah can carry a satellite weighing 220 kg into an orbit 500 kilometers above the Earth.

Sarir is capable of carrying a payload of one ton into a height of 1,000 km and is going to replace Simorgh, he added.