Iranian Defense Minister Amir Hatami said on Monday that “the response to the assassination of Fakhrizadeh is coming and is inevitable, and it will be severe.” 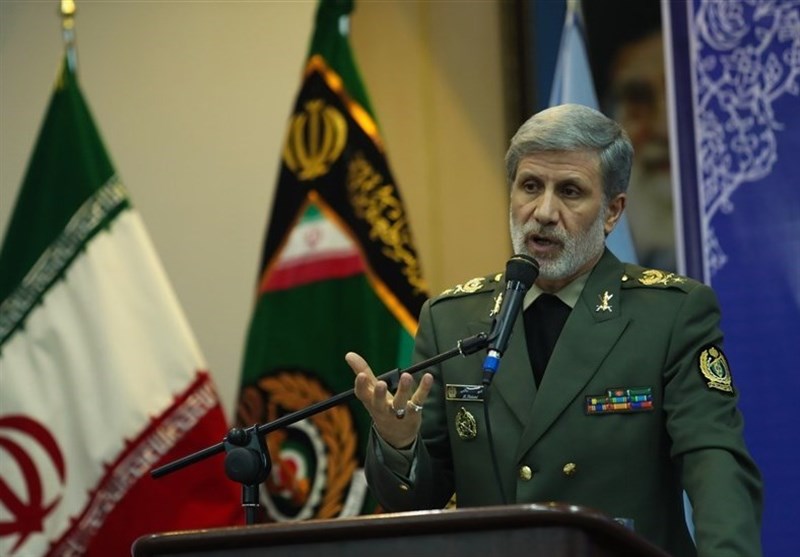 Hatami stressed, “The assassination of the scientist Fakhrizadeh will not stop the march of the country’s nuclear program, but will accelerate its pace,” noting that “the budget for the Center for Scientific Research and Technology in Iran, which was headed by Fakhrizadeh, “will be twice as high for the next world.”

The Iranian Minister of Defense indicated that his country “will continue to fight terrorism in Syria and Iraq, and is proud of that.”

On Friday, November 27, the head of the Research and Technology Center at the Iranian Defense Ministry, Mohsen Fakhrizadeh, was killed in an assassination operation.No group or entity has claimed responsibility for this targeted assassination.