The UK’s new Covid-19 variant may be linked to higher mortality, Prime Minister Boris Johnson has warned in a press conference, citing early analysis of the mutated strain which was discovered late last year. 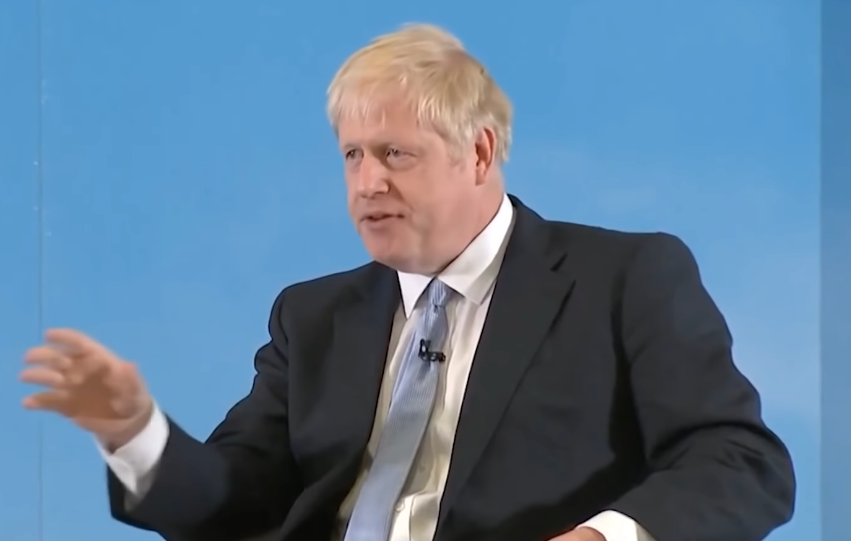 “We've been informed today that in addition to spreading more quickly, it also now appears that there is some evidence that the new variant – the variant that was first discovered in London and the south east (of England) – may be associated with a higher degree of mortality,” Johnson said.

The PM said that the number of deaths is expected to “continue to be high for a little while to come” as a result of the “big surge” in infections caused by the spread of the new variant over the festive period.The strain in question, known as B117, is between 30 and 70 percent more transmissible than the previous version of Covid-19, according to early data, the government’s Chief Scientific Advisor Patrick Vallance said.

According to hospital data there is no increase in mortality, Vallance said, but for those who have tested positive for Covid-19, he said there was an “increased risk” of death, although he stressed that the data was still uncertain.

“If you took somebody in their 60s, the average risk is that for 1,000 people who got infected, roughly 10 would be expected to unfortunately die with the virus,” Vallance said.

“With the new variant for 1,000 people infected, roughly 13 or 14 people might be expected to die, that’s the sort of change for that sort of age group.” He also said that there is increasing evidence from laboratory studies that the UK variant will be susceptible to vaccines.

The government could “not consider” ending England’s current lockdown, Johnson said, until the country’s “very high” infection rates had come down, explaining that it was not just a question of rolling out the vaccine.

England’s Chief Medical Officer Chris Whitty said that the “peak of deaths may well be in the future,” warning that the situation is “very precarious.”

If people took this moment and said ‘right that’s it, it’s over’ we would get back into very deep trouble very fast and the NHS is absolutely at the top of what it can manage.

The UK’s Covid-19 reproduction rate, known as the R number, has dropped from above 1 to between 0.8 and 1.0, the government said earlier on Friday, meaning that, on average, every 10 people with the virus infect between 8 and 10 others.