An Israeli F-35 jet was allegedly spotted over Lebanese airspace this week, as it was sighted for the first time in the small Levantine nation since it was first acquired by Tel Aviv. 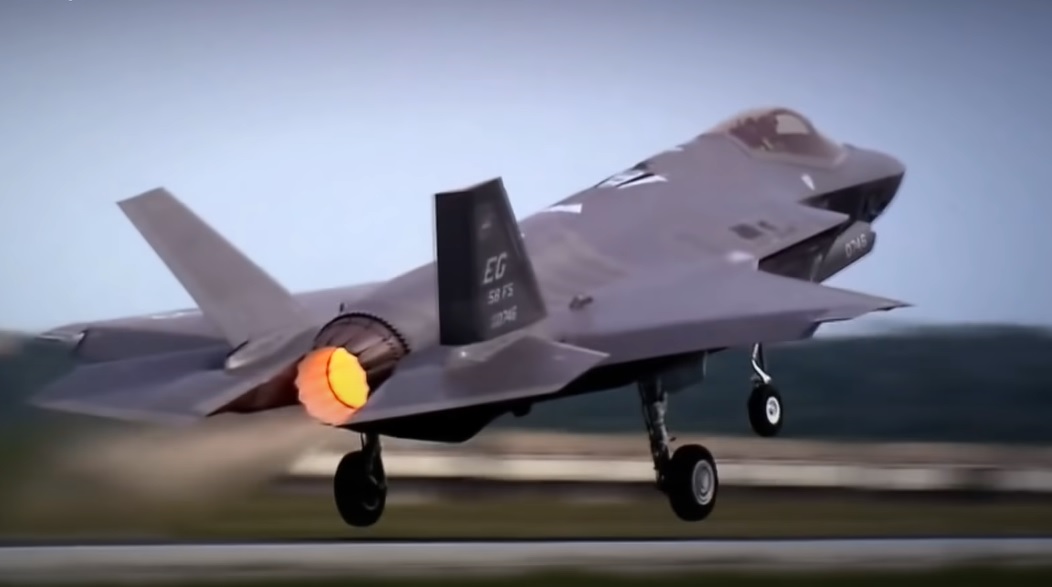 In the photos, which were reportedly taken by a photographer from Hezbollah’s Al-Manar TV and later shared on social media, the Israeli F-35 can be seen flying at medium altitude over Lebanon.

It is not clear where the F-35 was intending to fly to or how long it was inside Lebanese airspace.

Israel was one of the first countries in the world to acquire the F-35 from the U.S.-based company, Lockheed Martin, after its successful tests by the arms manufacturer.

Lebanon has accused Israel of repeatedly violating its airspace, despite several attempts by Beirut to halt the Israeli Air Force’s overflights.

The Israeli Air Force has repeatedly used Lebanese airspace to launch airstrikes on neighboring Syria, which has also been a subject of several angry letters from Damascus to the United Nations about the attacks.