Two men died after a Tesla (TSLA.O) vehicle, which was believed to be operating without anyone in the driver's seat, crashed into a tree on Saturday night north of Houston, authorities said. 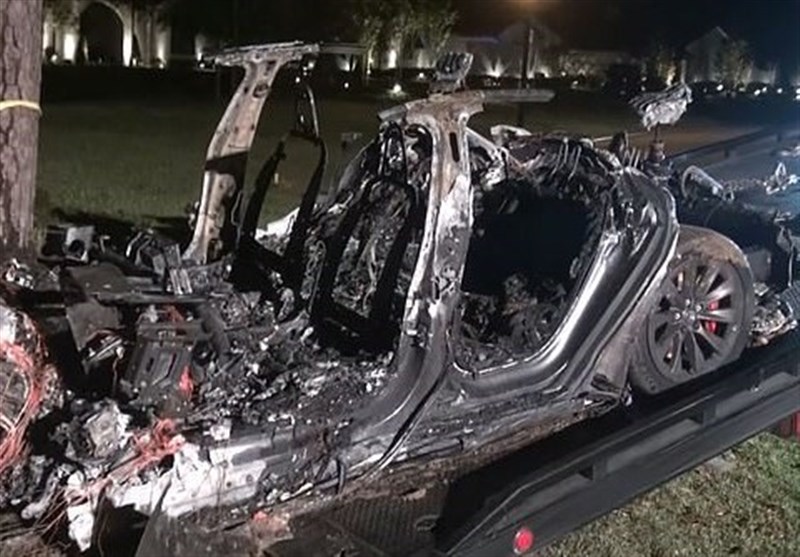 Mark Herman, the Harris County Precinct 4 constable, said that physical evidence from the scene and interviews with witnesses led officials “to believe no one was driving the vehicle at the time of the crash.”

The vehicle, a 2019 Model S, was going at a “high rate of speed” around a curve at 11:25 p.m. local time when it went off the road about 100 feet and hit a tree, Constable Herman said. The crash occurred in a residential area in the Woodlands, an area about 30 miles north of Houston, the source reported.

The men were 59 and 69 years old. One was in the front passenger seat and one in the rear seat, Constable Herman said.

He said that minutes before the crash, the men’s wives watched them leave in the Tesla after they said they wanted to go for a drive and were talking about the vehicle’s Autopilot feature.

The National Highway Traffic Safety Administration said last month that it was investigating nearly two dozen crashes involving Teslas that either were using Autopilot or might have been using it. The causes of death were unclear on Sunday. Positive identification had not yet been made because of the duration of the fire, Constable Herman said.

“It took four hours to put out a fire that normally would have taken a matter of minutes,” Constable Herman said, adding that it took more than 30,000 gallons of water to extinguish the fire.

Regulators have raised concerns about the batteries used in electric vehicles. The National Transportation Safety Board warned in a 2020 report that the batteries can pose safety risks to emergency responders.

Mitchell Weston, chief investigator at the Harris County Fire Marshal’s Office, said that while the batteries are “generally safe,” impacts at high speeds can result in “thermal runaway,” which causes an “uncontrolled contact” between different materials in the batteries.

The fire marshal’s office was investigating the fire in the crash, a spokeswoman said. Constable Herman said his department was working with the federal authorities to investigate.

He said that law enforcement officials had been in contact with Tesla on Saturday for “guidance on a few things” but declined to discuss the nature of the conversations.

Tesla, which has disbanded its public relations team, did not respond to a request for comment.

Tesla, which on its website calls Autopilot the “future of driving,” says the feature allows its vehicles to “steer, accelerate and brake automatically within its lane.” However, it warns that “current Autopilot features require active driver supervision and do not make the vehicle autonomous.”

In 2016, a driver in Florida was killed in a Tesla Model S that was in Autopilot mode and failed to brake for a tractor-trailer that made a left turn in front of it.