The presidential aircraft of Libya's former leader Muammar Gaddafi returned to the country for the first time in eight years after maintenance, the Libya Observer reported. 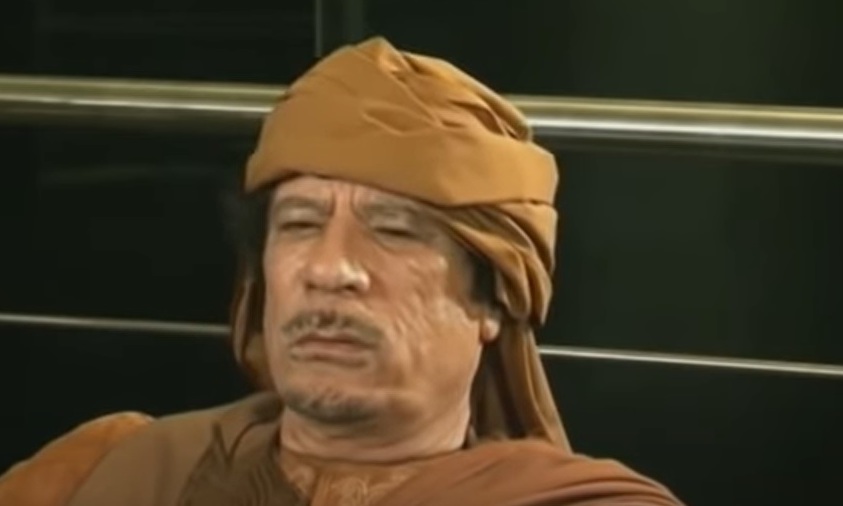 The publication states that the presidential Airbus (A340-213) was in France since August 2012, where it was delivered after the overthrow of the former leader. There, the aircraft was in maintenance because its surface was damaged by bullets. The aircraft then made a pitstop in Turkey for a final maintenance check before being flown out to Libya.

The arrival of the aircraft was greeted by the Prime Minister of Libya Abdul Hamid Dbeibeh and some other officials.

Dbeibeh said that the aircraft is Libyan property and its return is "important to Libyan sovereignty." Meanwhile, he also noted that the aircraft was detained in France due to economic and administrative costs that have since been paid off by the country.

Gaddafi was overthrown and assassinated in 2011, amid the "Arab Spring" uprising. Since then, Libya has been divided between various factions, with civil war devastating the North African country.