Yemen’s army has shot down a US-made spy aircraft belonging to the Saudi-led military coalition over the skies of the northern province of Ma’rib, a spokesman said. 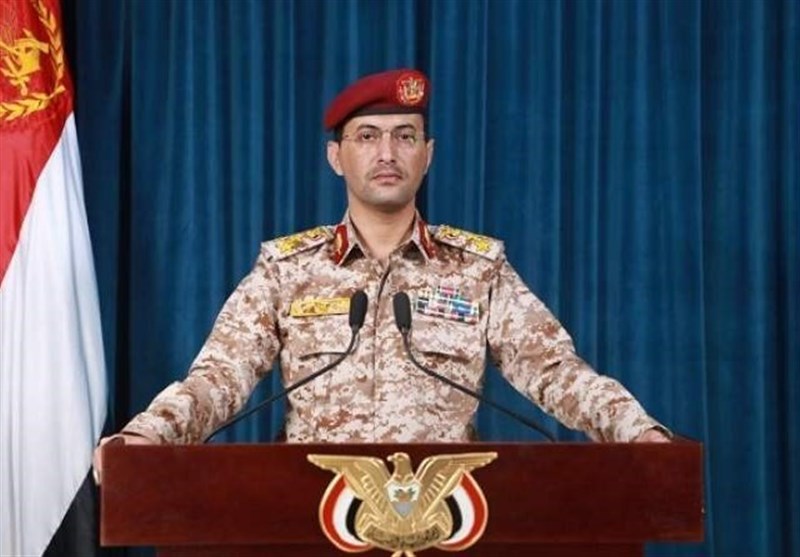 Spokesman for the Yemeni army and fighters from popular committees Yahya Saree said on Twitter on Sunday that “Air Defenses shot down a US-made spy plane type of (ScanEagle) with a surface-to-air missile while carrying out hostilities in the skies of al-Mushajah area of Sarwah district of Ma’rib governorate.”

The army’s spokesman further said the operation of downing the Saudi spy aircraft and the wreckage of aircraft will be broadcast later.

The reconnaissance aircraft, whose full name is the Boeing Insitu ScanEagle, is a small, long-endurance, and low-altitude drone built by Insitu, a subsidiary of the American Boeing Company.

Saree stressed that the Yemeni army and the allied Popular Committees would “spare no effort in carrying out their responsibilities in protecting Yemeni airspace & countering all hostilities.”

Saudi Arabia and some of its regional allies, backed by the US and other Western powers, have been waging a devastating war on Yemen beginning in March 2015 to reinstall Yemen’s former president Abd Rabbuh Mansour Hadi, a staunch ally of Riyadh, and crush the popular Houthi Ansarullah revolution.

The Saudi war, which Riyadh had claimed would last only a few weeks but is still ongoing, has failed to achieve its goals, but pushed Yemen to the brink, killed tens of thousands of innocent people, and destroyed the impoverished state’s infrastructure.

The United Nations has described the war on Yemen as the world’s worst humanitarian crisis.

The Yemeni armed forces and allied Popular Committees have, however, have gone from strength to strength against the Saudi-led invaders, and left Riyadh and its allies bogged down in the Arab country.