The president stressed that security in Europe is possible only if all nations contribute to it, including Russia. 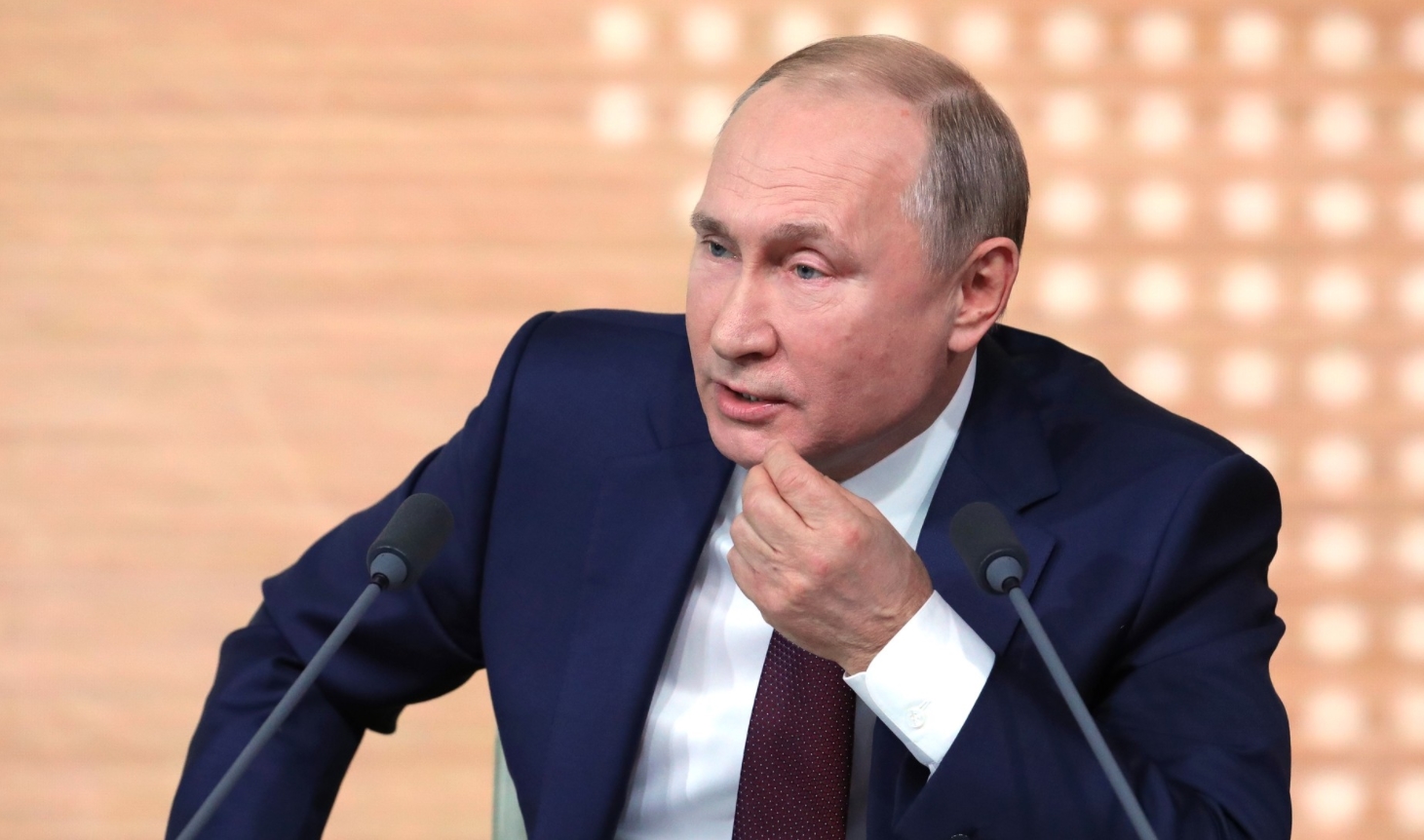 Vladimir Putin has written a major article for the German newspaper Die Zeit, marking the 80th anniversary of the Nazi attack on the Soviet Union, in which he made a warning about the deteriorating security situation in Europe.

"The whole system of European security has now degraded significantly. Tensions are rising and the risks of a new arms race are becoming real. We are missing out on the tremendous opportunities that cooperation offers – all the more important now that we are all facing common challenges, such as the pandemic and its dire social and economic consequences", Putin said in his article "Being Open, Despite the Past".

He said that Russia opted for beneficial relations with the EU, believing it is possible to build Europe in accordance with Charles de Gaulle's idea - "from the Atlantic to the Urals", or even "from Lisbon to Vladivostok".

However, the European Union decided to go in a different direction, which resulted in the ascension of Germany to NATO, this "relic of the Cold War" and the subsequent expansion of the bloc into Eastern Europe.

"Since 1999, five more waves of NATO expansion have followed. The organisation granted membership to 14 new countries, including several republics of the former Soviet Union, which effectively buried hopes of creating a continent without dividing lines", Putin explained.

The president noted that this policy had forced many countries to make an unnatural choice between Russia and the West.

"The Ukrainian tragedy of 2014 is an example of the consequences that this aggressive policy has led to. Europe actively supported the unconstitutional armed coup in Ukraine. This was where it all started. Why was it necessary to do this? Then incumbent [Ukrainian] president [Viktor] Yanukovych had already accepted all the demands of the opposition.

Why did the USA organise the coup and the European countries weak-heartedly support it, provoking a split within Ukraine and the withdrawal of Crimea?", Putin said.

According to Putin, Moscow is ready to restore partnership with Europe, since there are many topics of mutual interests.

"I reiterate that Russia is in favour of restoring a comprehensive partnership with Europe. We have many topics of mutual interest. These include security and strategic stability, healthcare and education, digitalisation, energy, culture, science and technology, and the resolution of climate and environmental issues", he added.

The article by the Russian president was released days after his summit with US counterpart Joe Biden in Geneva.

According to a note posted by the Kremlin, the US and Russia "have demonstrated that, even in periods of tension, they are able to make progress on our shared goals of ensuring predictability in the strategic sphere, reducing the risk of armed conflicts and the threat of nuclear war".

The summit marked an important point in restoration of ties between Russia and the West, which have been gradually deteriorating since 2014 when a violent coup d'etat in Kiev resulted in a civil war in Ukraine.

The European Union blamed Russia for the escalation, introducing sanctions against Moscow, while Russia attempted to stop the war. Moscow stepped forward as a guarantor of the Minsk agreements - an accord stipulating a ceasefire between Kiev and the self-proclaimed republics that are seeking independence from Ukraine.

Yet, Kiev has failed to implement the agreement over the past several years, continuing its military campaign and also announcing plans to join NATO, despite the bloc saying Ukraine is not ready for ascension.