Ecuador has revoked Julian Assange’s citizenship, citing alleged inconsistencies with his naturalization documents. A lawyer for the imprisoned publisher claims the decision was made without due process. 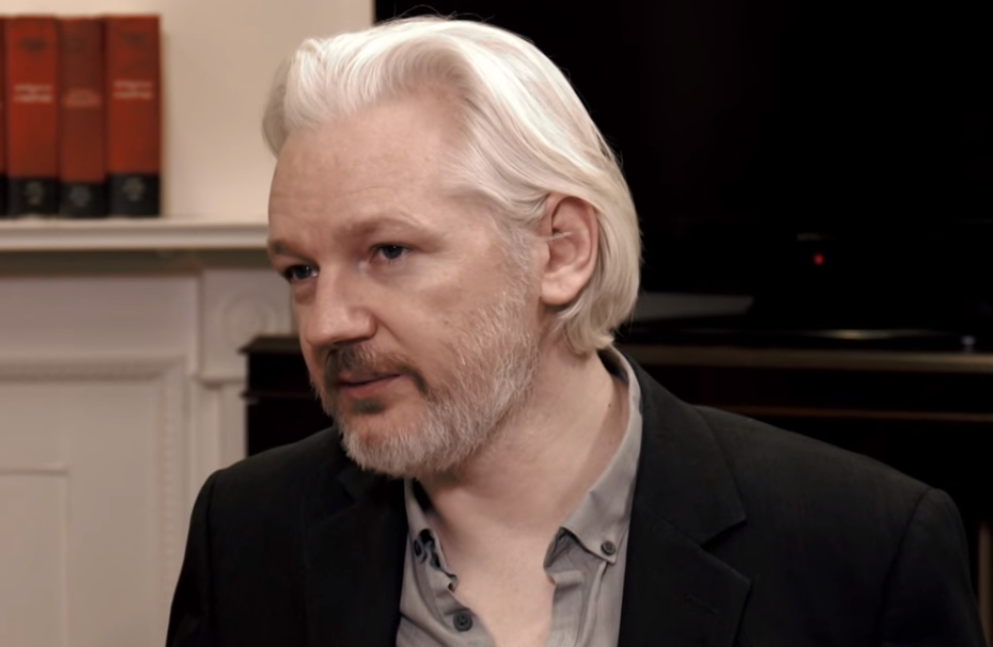 The WikiLeaks co-founder was informed that his citizenship had been nullified in a letter issued by Ecuador’s justice system, following a complaint issued by the South American nation’s Foreign Ministry. Ecuadorian officials claimed that Assange’s application for naturalization contained numerous inconsistencies, including different signatures, as well as possibly forged documents. Assange also failed to pay fees connected with his citizenship in the country, authorities alleged.

Carlos Poveda, Assange’s lawyer, responded to the decision by accusing the Ecuadorian government of turning its back on due process.

The Australian was unable to contest the claims made against him because he is currently being “deprived of his liberty” and suffering from a “health crisis” while locked away at London’s maximum-security Belmarsh Prison, Poveda told AP.

The lawyer complained a week earlier that it was “impossible” for his client to properly defend himself under the circumstances, and expressed hope that the case would not be “judged by ‘public opinion’” alone.

Poveda said he will petition the government to clarify its decision on the matter.

“More than the importance of nationality, it is a matter of respecting rights and following due process in withdrawing nationality,” he said.

Ecuador’s Foreign Ministry insisted that it had “acted independently and followed due process,” claiming that similar concerns about Assange’s citizenship had been raised by the previous government.

Assange was granted Ecuadorian citizenship in January 2018, as part of an attempt by then-President Lenin Moreno to help the journalist safely leave the country’s embassy in London, where he had been seeking asylum since June 2012.

Assange was arrested in April 2019 by London authorities, allegedly for breaching his bail conditions in the country. Washington then requested that the WikiLeaks co-founder be extradited to the United States to face espionage charges.

London’s High Court ruled in January 2021 that the imprisoned journalist should not be extradited, citing concerns about his mental health and wellbeing. There have been increasing calls for Assange’s release following the decision to block his extradition, with many arguing that there is no longer sufficient reason to keep him in prison. Earlier this month the US government was granted permission to appeal the court ruling blocking Assange’s extradition.