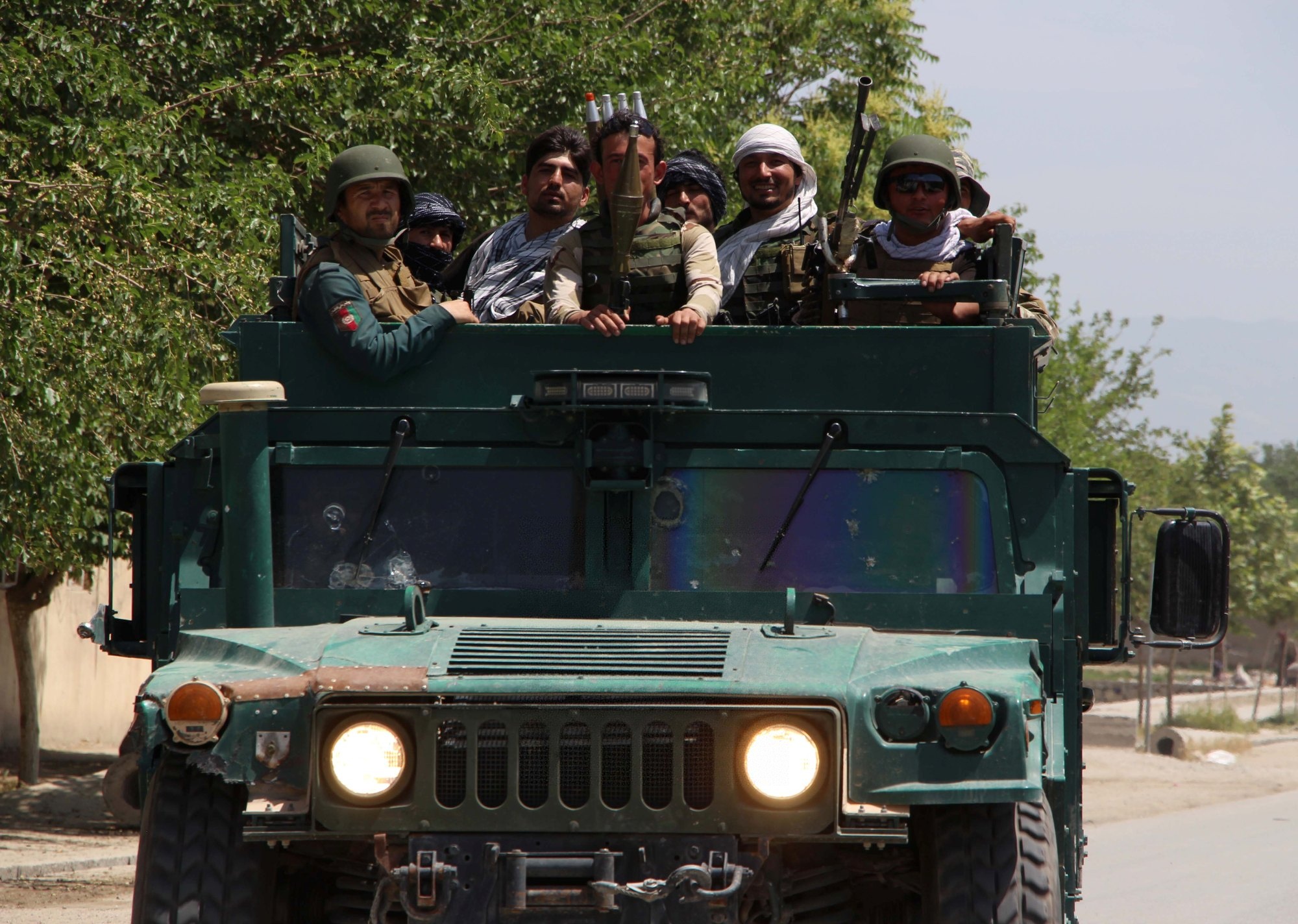 Five more militants were injured, the official said, adding that no security personnel has been harmed during the ongoing operation.

Taliban militants, who have been mounting pressure on the provincial capital Kunduz city, have not made comment yet.

Spokesman for the Defense Ministry Fawad Aman has said that the government forces would soon launch counter-offensives to recapture all the districts overrun by Taliban outfit since the start of the U.S.-led forces withdrawal from Afghanistan early May.