2021 is only halfway done, and there have been no accusations from the United States towards Russia and its purported "meddling" in American elections? Wait no longer, for a new part of "the Russian trace" saga has commenced. 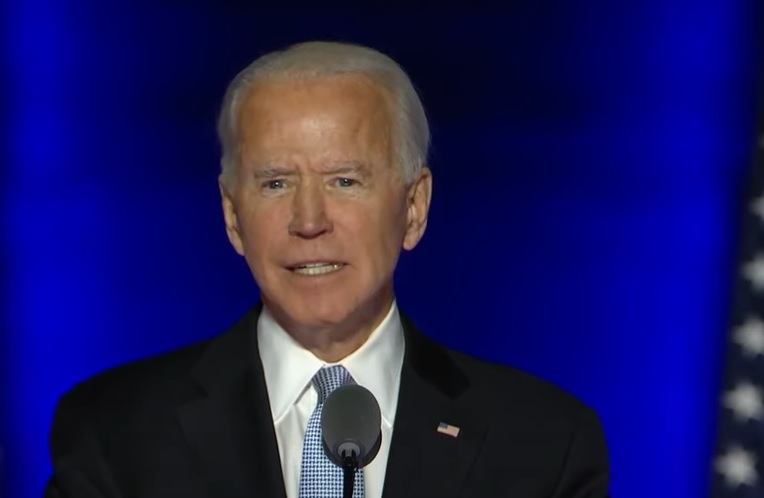 US President Joe Biden on Tuesday said that he had received an intelligence brief alleging that Russia is meddling in the 2022 midterm elections in the United States.

"Look what Russia is doing already about the 2022 elections and misinformation. It's a pure violation of our sovereignty," Biden said during remarks to the US national intelligence community.

He did not specify in what ways that Moscow could possibly be interfering with the upcoming US midterm elections and did not provide examples of what to "look" at.

The US midterm elections are set to take place on 8 November 2022, with participants contesting for all 435 seats in the House of Representatives and 34 of the 100 Senate seats, along with numerous state and local elections also taking place.

New accusations of "meddling" offered by the American president join an existing pile of allegations of Moscow's "interference" in internal US affairs. Unburdened by proof, the claims have become more of a tradition than a surprise.

The "Russian trace" saga has continued since 2016, when it was claimed that the Kremlin was aiding then-Republican candidate Donald Trump. When Trump won the White House race and assumed office, he ramped up sanctions toward Russia and then insisted that he was being "tough" with Moscow, although he is concurrently accused by his many critics of being a 'Kremlin agent'.

According to the US intelligence community, Moscow continued to push Trump's candidacy in the 2020 presidential election. A March US intelligence report claimed that Russia had attempted to undermine the campaign of Joe Biden, Trump's Democratic rival, to favor the latter. In spite of the purported meddling, however, Biden snuck past the "devious Russians" and entered into the White House on his own two feet.

Claims throughout the years that Moscow has something to do with the outcome of elections in the United States have been met in the Kremlin with scepticism.

Russian President Vladimir Putin, along with many other top political figures in the federation, continues to dismiss the accusations as baseless, adding that Moscow has never violated the sovereignty of the United States.

Most recently, after The Guardian, citing yet another "classified Russian documents", reported on how Moscow promoted the Trump presidency to weaken the US, Kremlin spokesman Dmitry Peskov debunked the claims as a "pure fake".