U.S. President Joe Biden announced Thursday that all workers hired by the U.S. federal government are required either to prove that they have been vaccinated against COVID-19, or to submit to a series of vigorous safety protocols. 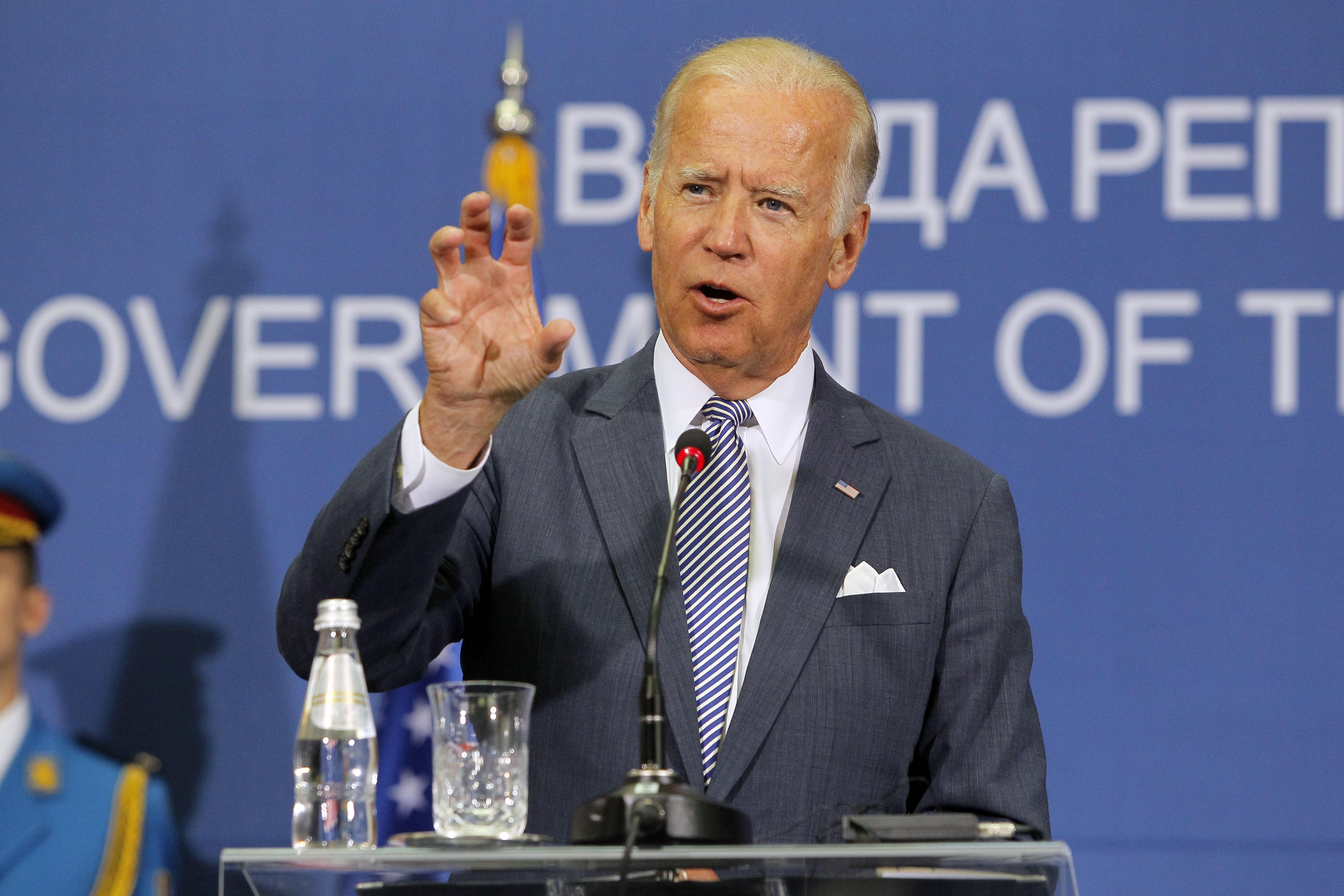 In an effort to convince those still reluctant to get vaccinated to receive their doses, Biden said during a speech at the White House that unvaccinated people dying from COVID-19 is "an American tragedy."

Pointing particularly to those who are not yet vaccinated and are currently hospitalized due to contracting the virus, the president said, "People are dying and will die who don't have to die. If you're out there unvaccinated, you don't have to die."

Prior to Biden making the announcement, the White House released a factsheet detailing the measures, saying that "every federal government employee and the onsite contractor will be asked to attest to their vaccination status."

Employees who have not been vaccinated, according to the factsheet, "will be required to wear a mask on the job no matter their geographic location, physically distance from all other employees and visitors, comply with a weekly or twice-weekly screening testing requirement, and be subject to restrictions on official travel."

The executive branch of the federal government now has over 4 million employees, including over 2 million in the federal civilian workforce. As regards the men and women in uniform, Biden directed the Defense Department to look into adding the COVID-19 shot to its list of required vaccinations for members of the military.

Meanwhile, Biden also called on states, territories, and local governments to offer 100 U.S. dollars to every unvaccinated American who wants to get their shots. That money, according to a Treasury Department statement, will be derived from the 350-billion-dollar pandemic-relief fund for state and local governments that was part of the American Rescue Plan passed by Congress earlier this year.

Finally, the president, in an effort to let more kids aged 12 and older get vaccinated, called on school districts nationwide to host at least one pop-up vaccination clinic over the coming weeks.