At least one member of the Afghan security forces guarding Kabul’s airport has been killed after a firefight broke out with unknown assailants near the air hub, the German military has revealed. 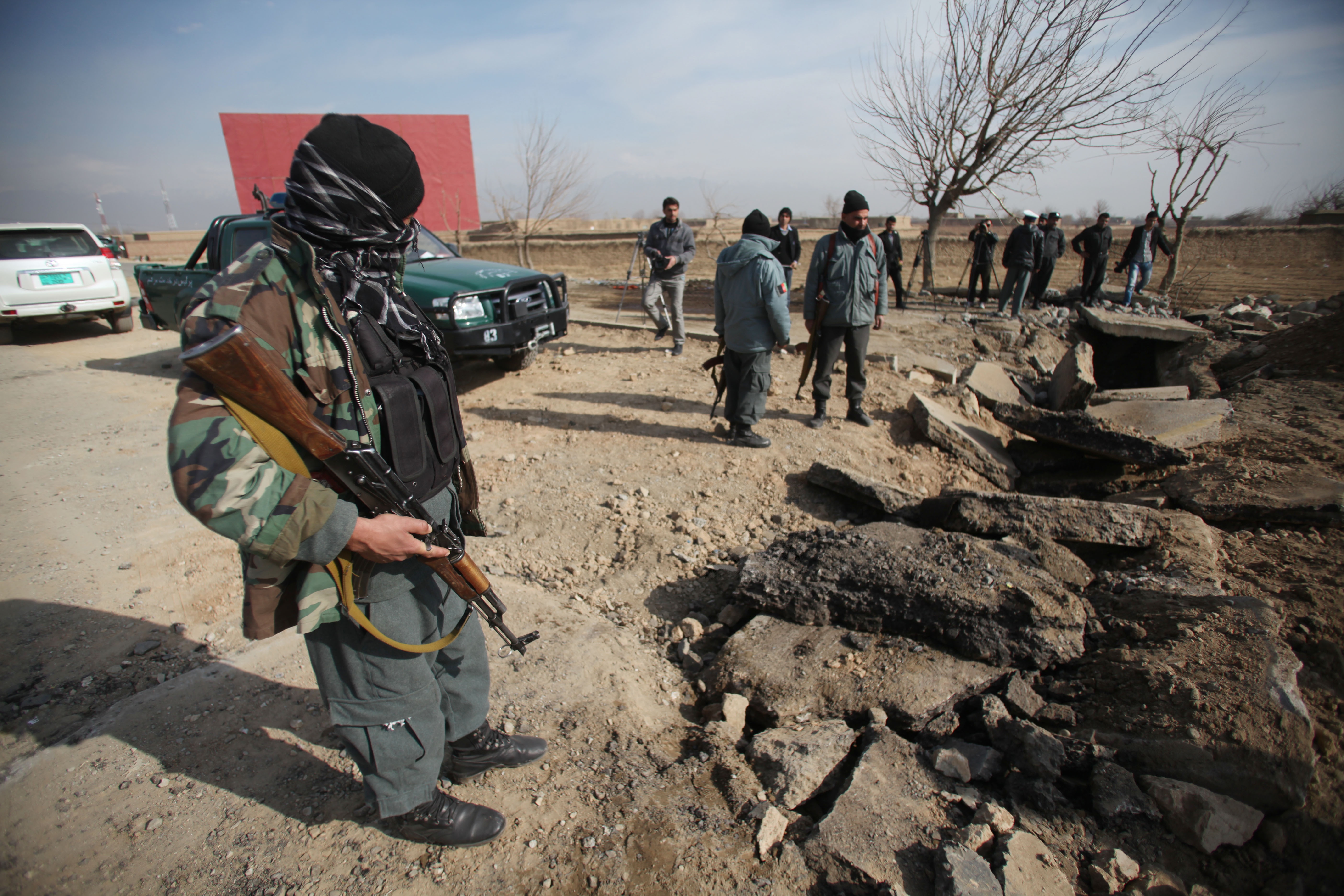 One Afghan security forces member was killed and three others were wounded, the Bundeswehr said in a tweet on Monday.

No German soldiers were harmed in the skirmish, according to the Bundeswehr.

Chaos and disorder have mired evacuation efforts at the capital’s airport since the Taliban seized Kabul on August 15.

Numerous people have been killed as thousands of Afghans continue to gather outside the air hub in hopes of securing a flight out of the country. Shootings and stampedes have claimed several lives, while at least two people reportedly plunged to their deaths after trying to cling to a US military transport aircraft that took off from the airport.