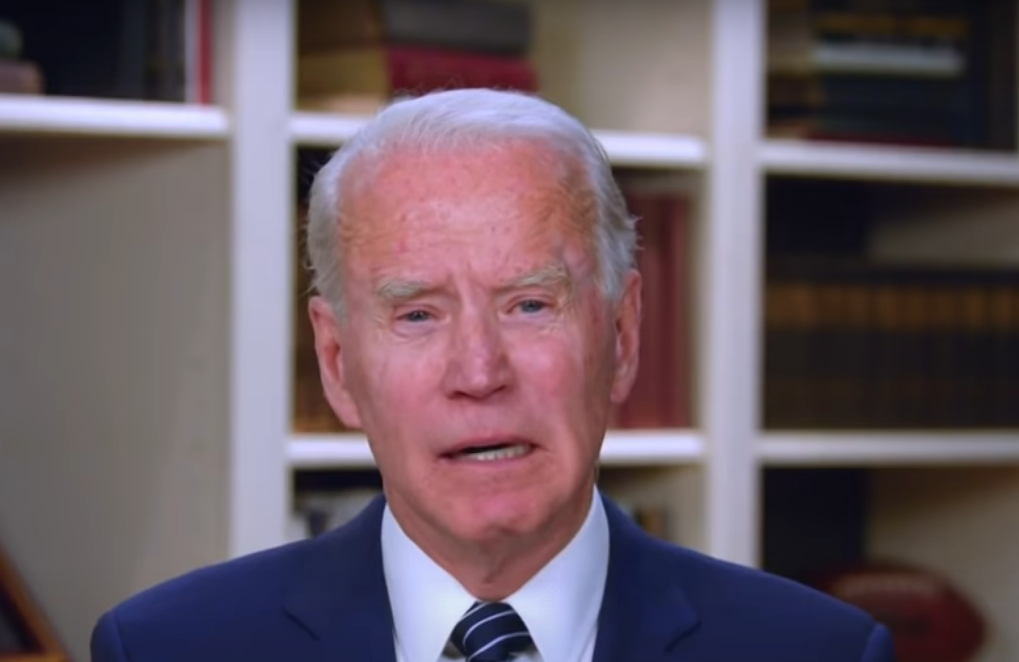 Trump’s campaign had demanded recounts in two of Wisconsin’s most populous and Democratic-leaning counties, after losing Wisconsin to Biden by over 20,000 votes. The two recounts will cost the Trump campaign $3 million. Dane County is expected to finish its recount on Sunday.

Overall, Biden won the November 3 US presidential election with 306 Electoral College votes - many more than the 270 needed for victory - to Trump’s 232. Biden also leads by more than six million in the popular vote tally
After the recount ended, Milwaukee County Clerk George Christenson said: “The recount demonstrates what we already know: that elections in Milwaukee County are fair, transparent, accurate and secure.”

The Trump campaign is still expected to mount a legal challenge to the overall result in Wisconsin, but time is running out. The state is due to certify its presidential result on Tuesday.

Meanwhile, top US cybersecurity official fired by Republican President Donald Trump for saying the election was the most secure in American history on Friday said voter fraud allegations made by Trump and his allies are “farcical”.
Chris Krebs, the former director of the Department of Homeland Security’s Cybersecurity and Infrastructure Security Agency, told the CBS 60 Minutes program that allegations of US voting machines being manipulated by foreign countries were baseless.

Sidney Powell, a Trump attorney cut loose by the Trump legal team this week, had put forward a conspiracy theory that election systems created in Venezuela at the behest of the late Venezuelan leader Hugo Chavez helped tip the US election to Democratic President-elect Joe Biden.

She and others have also alleged that voting machines had flipped votes from Trump to Biden and some US voting information was stored on servers in Germany.

“All votes in the Unites States of America are counted in the United States of America. Period,” Krebs said, in an excerpt broadcast on CBS Evening News. The full 60 Minutes interview will air on Sunday. Krebs was fired by Trump on Nov. 17 after calling the election the “most secure in American history.”