The Syrian Arab Army (SAA) has extended the deadline given to former rebels in western Daraa to fulfill its demands until January 29. 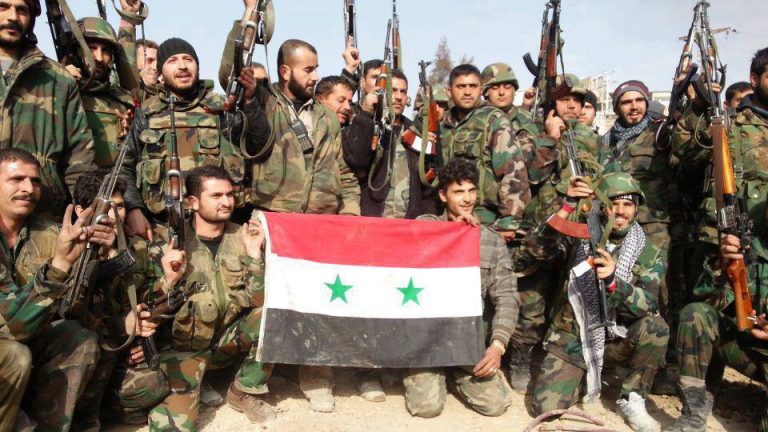 During the meeting held in Daraa city three days ago, senior officers from the SAA threatened ex-rebel commanders in the region with a large-scale operation on the ground and in the air if they don’t fulfill a set of demands. The meeting was attended by officers from the Russian Military Police.

The army ordered the commanders to expel six infamous militants responsible for attacks on its troops in western Daraa to the northwestern region of Greater Idlib as well as to hand over heavy weapons which were spotted in the region.

The SAA’s deadline ended on January 28 morning. However, western Daraa commanders asked for an additional 24 hours to fulfill the demands.

According to the Syrian Observatory for Human Rights, the commanders have so far convinced three out of the six wanted militants to leave Daraa with their families.

“The Central Committee in Daraa is still trying to convince the remaining wanted fighters, who refuse the deal with the regime forces,” the monitoring group said in a report.

Meanwhile, the New Arab confirmed that western Daraa commanders have agreed to hand over what’s left of their heavy weapons to the SAA.

Syrian warplanes flew over western Daraa over the last two days in a show of power. The army also deployed large reinforcements in the region.

These measures have apparently succeeded in pressuring commanders in western Daraa into accepting the SAA’s demands. Still, the situation may escalate if the wanted militants refuse to leave to Greater Idlib.