ISIS cells have carried out 43 attacks in northeastern Syria since the start of 2021, the Syrian Observatory for Human Rights (SOHR) reported. 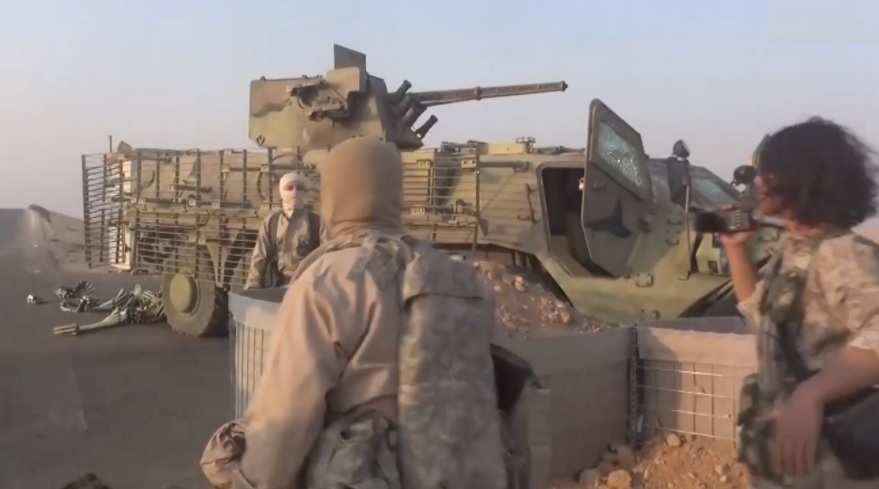 “Areas under the control of Syria Democratic Forces (SDF) and the “Autonomous Administration in northern and north-eastern Syria” are still struggling with the considerable escalation of ISIS activities, as a part of the Islamic State resurgence recently across Syria,” the monitoring group said in a report. “ISIS operations in SDF-held areas have included armed attacks and assassinations through gunfire, attacks with sharp tools and planting IEDs [improvised explosive devices and landmines.”

According to the monitoring group, the terrorist group’s attacks left 31 people dead. 13 of the victims were civilians, the rest were fighters of SDF and its security forces, Asayish. At least 18 other people were injured.

The SOHR said the recent security operations by the SDF and its backer, the US-led coalition, had failed to improve the situation in northeastern Syria.

In one of their most recent attacks, ISIS cells abducted then executed two women working as local officials for the SDF in southern al-Hasakah. The perpetrators are yet to be apprehended by the SDF.

ISIS resurgence in northeastern Syria is a direct result of the SDF’s loose control and the rising tensions between Arabs and Kurds. Meanwhile, the US-led coalition is focusing its efforts on “guarding” oil fields in the region.