At least 5 ISIS members have been killed in recent clashes with government forces at the Homs-Deir Ezzor highway in central Syria. 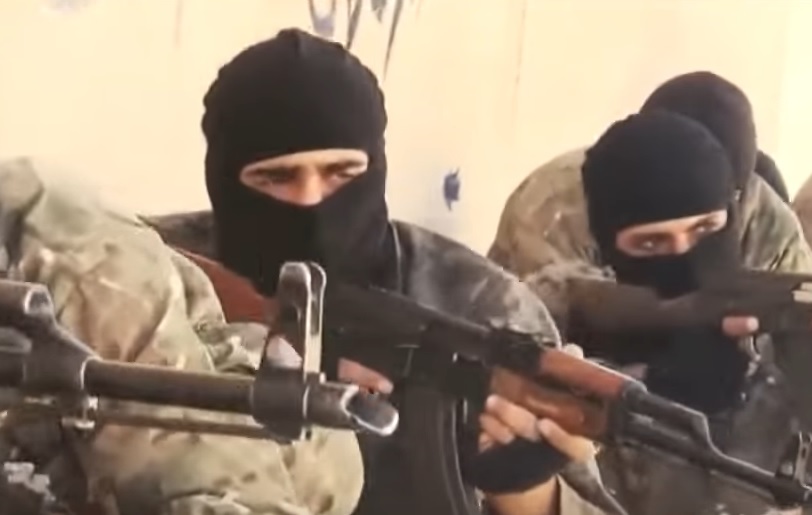 In recent months, the terrorist group significantly increased its activity in the central desert. This situation triggered a series of security operations by the Syrian Army and its allies in the region. The Russian Aerospace Forces also employed its warplane and combat helicopters to support these operations. 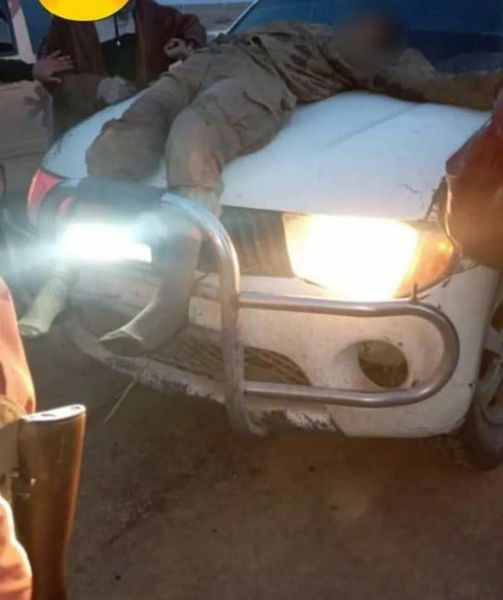 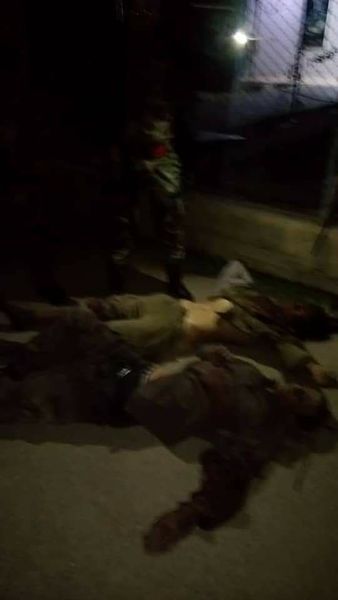