The United States has flown B-52 long-range strategic bombers over the Middle East in a mission aimed at deterring potential aggression in the region, US Central Command (CENTCOM) said in a press release on Wednesday. 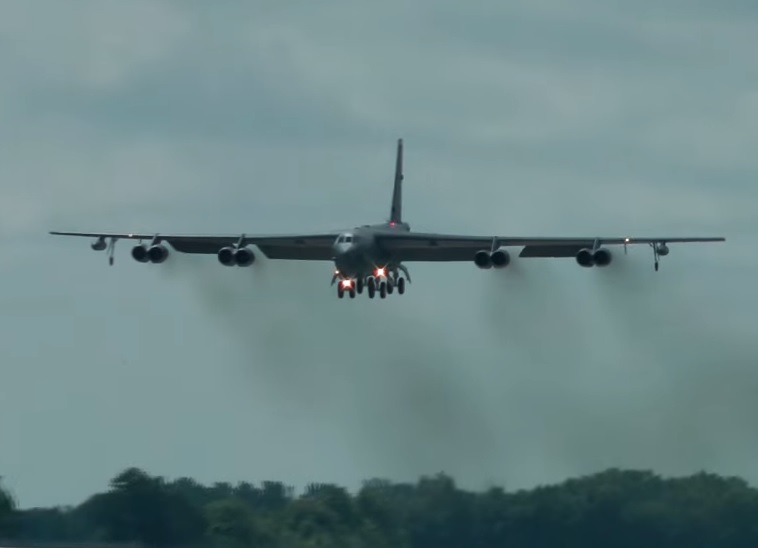 CENTCOM said the "defensive" mission aimed to showcase the US military's ability to rapidly deploy air power anywhere in the word "to deter potential aggression" and to demonstrate Washington's commitment to the region's security.

For the third time this year, @usairforce B-52H “Stratofortress” aircrews assigned to the 2nd Bomb Wing, Barksdale Air Force Base, La., successfully completed a presence patrol in the #MiddleEast@USAFCENT#B52@US_Stratcom@AFGlobalStrikehttps://t.co/gTrxriBez6pic.twitter.com/21hyEJq3ZX

CENTCOM has stepped up its sorties over the Middle East since last fall in what senior military officials have reportedly said are missions aimed at deterring Iran. Wednesday's mission was the first since President Joe Biden took office on 20 January.