Nine Turkish service members were killed and four others were injured when a military helicopter crashed in eastern Turkey. 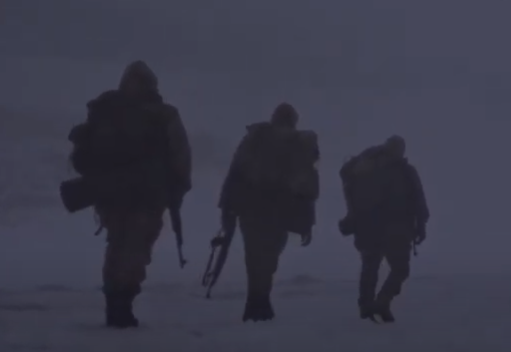 Units of the Turkish emergency services and Gendarmerie were quickly dispatched to the scene of the crash near the mountainous town of Bitlis.

“Efforts are underway for the transfer of our injured personnel to the hospital,” the ministry’s statement reads.

Turkish sources claimed that Gen. Osman Erbash, commander of the Turkish Armed Forces 8th Corps in Kharberd, was killed in the accident. This yet to be confirmed.

The cause of the helicopter crash remains unknown. Poor weather and technical issues appear to be the most likely causes. However, other scenarios can’t be ruled out, yet.

This was not the first such accident. In 2017, a AS532 Cougar crashed after hitting power lines during take-off from a base at Sirnak in southeastern Turkey. Back then, 13 service members were killed.