The United States has bet on an "American First" route to quickly vaccinate its population against COVID-19 and only then help the rest of the world, yet such vaccine nationalism isn't working for the country's return to normalcy, according to new U.S. media reports. 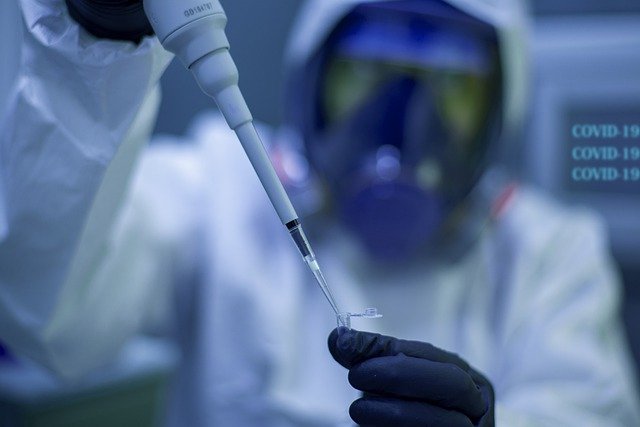 The United States, like other wealthy nations, has been striking deals with pharmaceutical companies and increasing its stockpile early on, said an article published Thursday in The Atlantic.

However, America's vaccination rate is slowing. Despite plentiful supplies, less than half of the country's population is protected by at least one dose of a vaccine, and just about a third is fully vaccinated, according to the news magazine.

The era of mass vaccinations in the country is almost over, and persuading the most vaccine-skeptical Americans has become the goal. Meanwhile, the United States lacks an outline for convincing them to invest in fighting the pandemic abroad even as it eases at home, the article wrote.

The world needs a comprehensive plan to invest billions in global health infrastructure, technology transfers and exports of raw materials. If the moral imperative of combatting the virus isn't enough to spur the United States into action, it also risks slowing the global economic recovery, importing new variants from countries still grappling with outbreaks, and needing to impose renewed shutdowns and travel bans, it wrote.