A spokesperson for Palestinian President Mahmoud Abbas has announced that US President Joe Biden reached out by phone for the first time to discuss the ongoing fighting in the Gaza Strip. 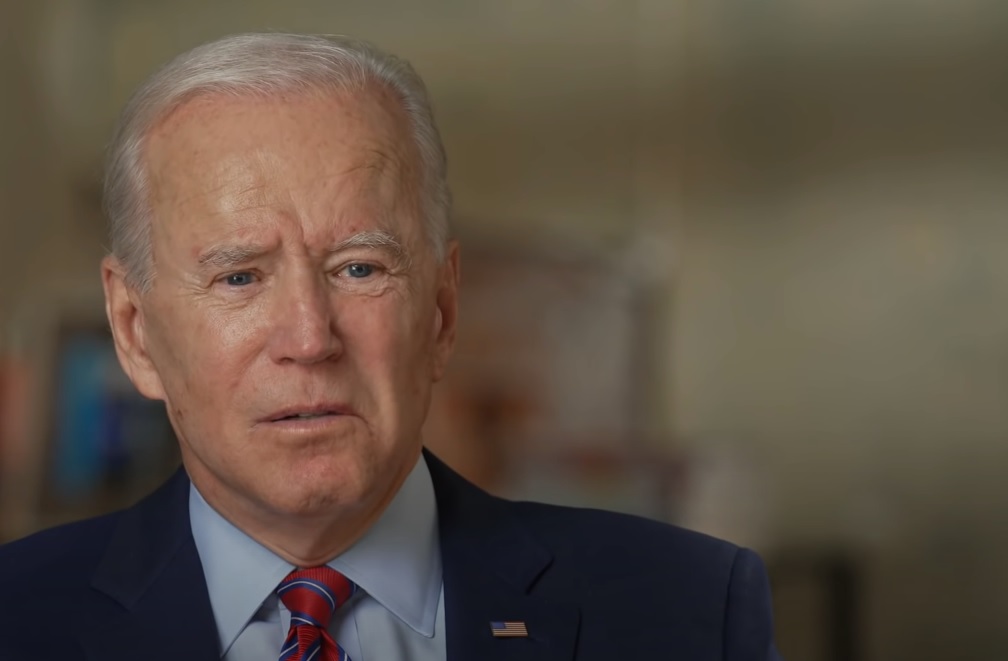 Saturday's call between Biden and Abbas is the first between the two since the US president took office in January.

BREAKING: Biden spoke on the phone with Palestinian president Abbas about the situation in Gaza. This was the first phone call between the two leaders since Biden assumed office

Though details of the conversation are not yet known, the Biden administration has been working to push for calm between Palestine and Israel, with the president also contacting Israeli Prime Minister Benjamin Netanyahu on Saturday. The calls came after the Israel Defense Forces (IDF) bombed a building where international media offices for the Associated Press and Al Jazeera were located.

Biden spoke to Netanyahu about concerns for civilian casualties, to which the prime minister said Israel “is doing everything to avoid harming” people not involved in its conflict with Hamas. A report about the call from Netanyahu’s office said the prime minister had assured Biden that the “uninvolved” were evacuated from the Gaza tower before it was destroyed, and he thanked the president for his “support.”

Biden stood by Israel earlier this week, saying the US ally has “a right to defend itself” and that he hopes the ongoing violence will “be closing down sooner rather than later.”

The Israeli military gave journalists working in the targeted building a warning about the strike beforehand, but denied a request for more time for them to retrieve equipment from their offices. A spokesperson claimed the building also housed “Hamas military intelligence.”

White House Press Secretary Jen Psaki tweeted about the phone call with Biden, saying the US has “communicated directly to the Israelis that ensuring the safety and security of journalists and independent media is a paramount responsibility.”

We have communicated directly to the Israelis that ensuring the safety and security of journalists and independent media is a paramount responsibility.