U.S. President Joe Biden is set to deliver an address focusing on his administration's crime prevention strategy on Wednesday as multiple major cities across the country are facing crime spikes. 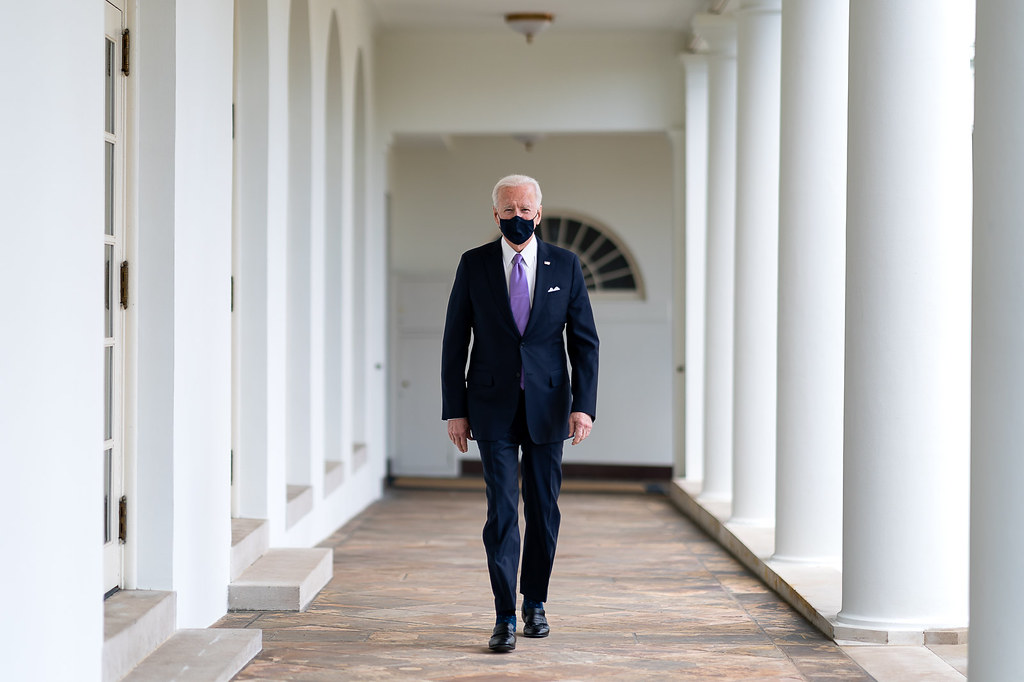 "It's an opportunity for the president to speak to what he's going to do to help address that," White House press secretary Jen Psaki said. "And as we've seen around the country, it's a concern of many Americans. Republicans, but also Democrats, too. Not necessarily through a partisan lens."

"If you look at the nation's front pages on any given day there's a lot of coverage of crime," said GOP strategist Alex Conant, adding that there are "limits to what the president can do, but I think this is a recognition that crime is the story in a lot of states right now."

A sample of 37 U.S. cities with data for the first three months of this year saw an 18 percent spike in murders compared to the same time period in 2020, according to a New York Times report.

The issue is a potential trouble for Biden and Democratic lawmakers ahead of the 2022 midterm elections.