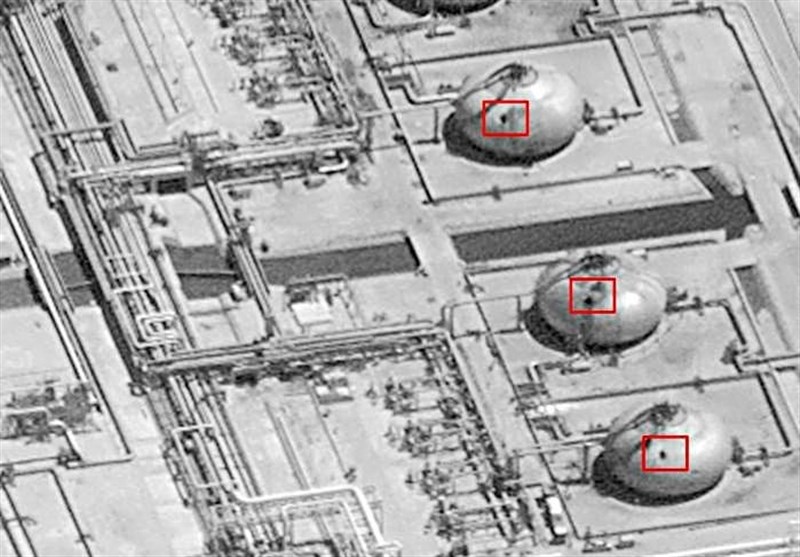 He added that the Quds-2-type cruise missile had hit the designated target with high precision.

It comes a few days after Yemeni army troops and Popular Committees fighters targeted the Saudi soil with 15 unmanned aerial vehicles and a ballistic missile as part of “the 5th Operation of Balanced Deterrence.”

Saree said in a press conference on Sunday that sensitive positions and places in the Saudi capital Riyadh had been struck with a Zolfaqar ballistic missile and nine Sammad-3 (Invincible-3) combat drones.

The attacks come in retaliation for the Saudi-led coalition’s continued aggression on Yemen and its blockade of the impoverished country.

Backed by the US, Saudi Arabia and a number of its regional allies launched the war on Yemen in March 2015, with the goal of bringing the government of former president, Abd Rabbuh Mansour Hadi, back to power and crushing the popular Ansarullah movement.

The Houthi Ansarullah movement, backed by the Yemeni armed forces and allied popular groups, has gone from strength to strength against the Saudi-led invaders, and successfully defended Yemen against the aggression, leaving Riyadh and its allies bogged down in the country.