Thousands of people have been evacuated after a World War Two bomb was discovered in Exeter, Britain. 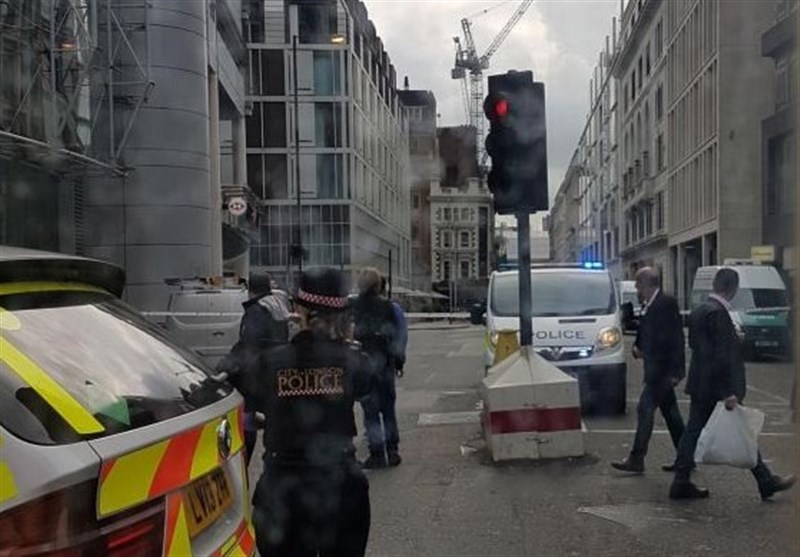 Hundreds of university students from 12 halls of residence and residents of a nearby care home were among those ordered to leave around 2,600 properties after the explosive was found in the city’s Glenthorne Road.

A 400-metre cordon has been placed around the device with disposal experts from the Royal Navy spending Saturday attempting to make it safe.

Inspector Sean Roper, of Devon and Cornwall Police, suggested the measures had been put in place because of the sheer size of the bomb.

He said: "It’s approximately 2.5 meter in length by about 70 cm in width, The Independent reported.

"It’s not uncommon for this area, to find World War Two explosives - but one of this kind is uncommon so we’re taking all the precautions we need to make sure everyone is safe in the area.

"We’re fully aware that this is probably decades old but the moving of this item does pose a risk and we need to make sure we do everything we can to support the locals."

The bomb itself was initially found at 9.20am on Friday morning by builders working on private land.

Speaking to Devon Live, one resident – a mother with a 10-year-old son – said they were moved within minutes of the discovery.

She said: “We were told we couldn’t return today so are staying in the Premier Inn. Other people evacuated to the hotel say they have been told it will be 48 hours before we can return."

The University of Exeter, meanwhile, urged students who were not attending a timetabled teaching session, a scheduled welfare appointment or who lived there, to avoid going in until the incident was resolved to "keep campus as quiet as possible".

Exeter City Council said no evacuation centres had been set up and people affected have been encouraged to stay with relatives.